& Being An Inspiration To ALL

The 23-time Grand Slam tennis star, Serena Williams was announced to have made history by becoming the first athlete to make Forbes’ list of the World’s Richest Self-Made Women. The top billin tennis champion has been on the move on and off interviews supporting various civil rights movements as well as sporting new threads in collaboration with Virgil Abloh and her sponsor NIKE which she puts is an acknowledgement to women everywhere.

Forbes magazine made the announcement last week and graced Williams with the upcoming cover of the publication scheduled for June 30th, 2019, as a leading female athlete in the industry and as a dominant figure not only in the game of tennis but also as a leading female figure in the world. Williams also tweeted about her accomplishment and being on the cover of the magazine (image below)

Forbes acknowledged Serena’s $18.1 Million payout with a combination of Prizes and sponsorship which earned her the top influencer spot but not without the controversy.  Williams’ estimated worth is $225 million, according to the list. The magazine states that the tennis star and fashion mogul earned most of her money on the court and has been quietly investing in 34 start-ups.

“I understand that Nike has been really lately supporting women a lot, and it started with making a statement with me, and they said they want to make a change,” Williams said Monday as reported by  CBS Sports. 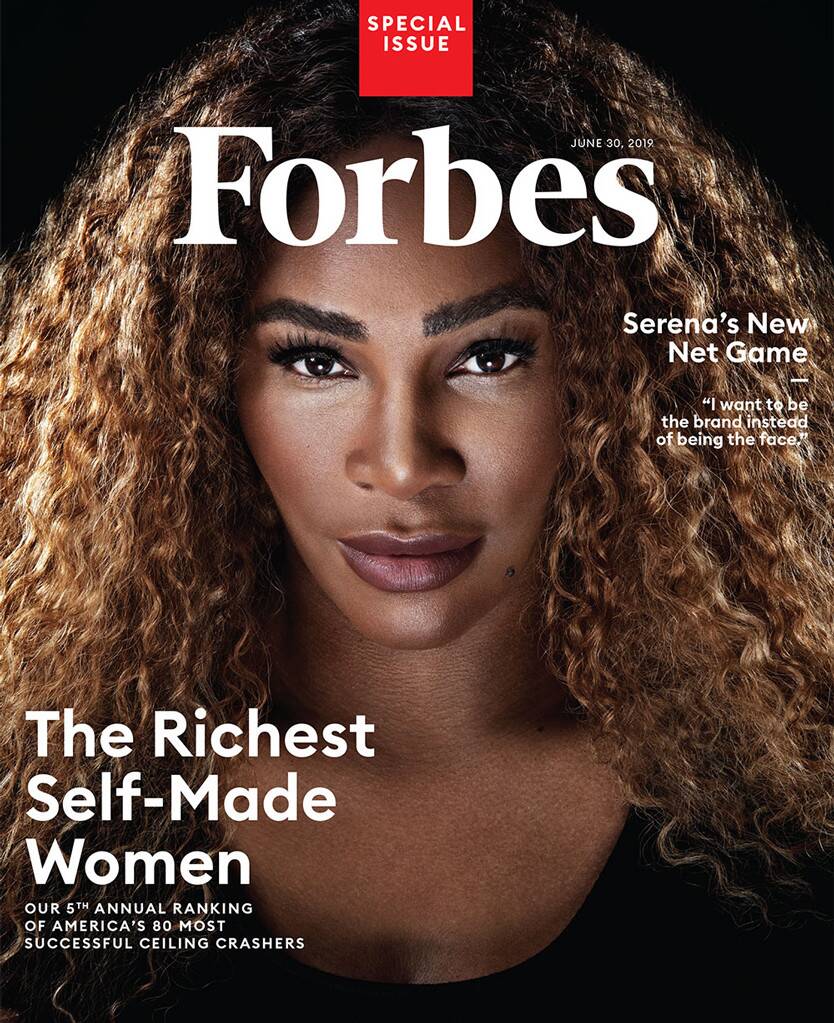 Paperwork, Is A Beauty Label Launched With Unisex Fragrance by #OffWhite