The QLED monitor is led by the absolutely massive 49-inch Odyssey G9, Samsung’s curviest screen yet.  While the Odyssey specs are clearly clear it’s a force to be reckoned with, it’s not the only curved monitor they have. way.  Offering twice the refresh rate, at up to 240Hz, and even quicker 1ms response time, and support for both AMD’s FreeSync 2 along with newly added Nvidia G-Sync compatibility.

Within the 49-inch Samsung claims the Odyssey G9 curves more than most other than any displays currently out on the market. The monitor isn’t anything cheap and will cost you a stack but it seems to be well worth it if gaming is your thing. Of course, it’s a gaming monitor, but it would not be the same without the Iron Man arc reactor located in the back of the monitor. 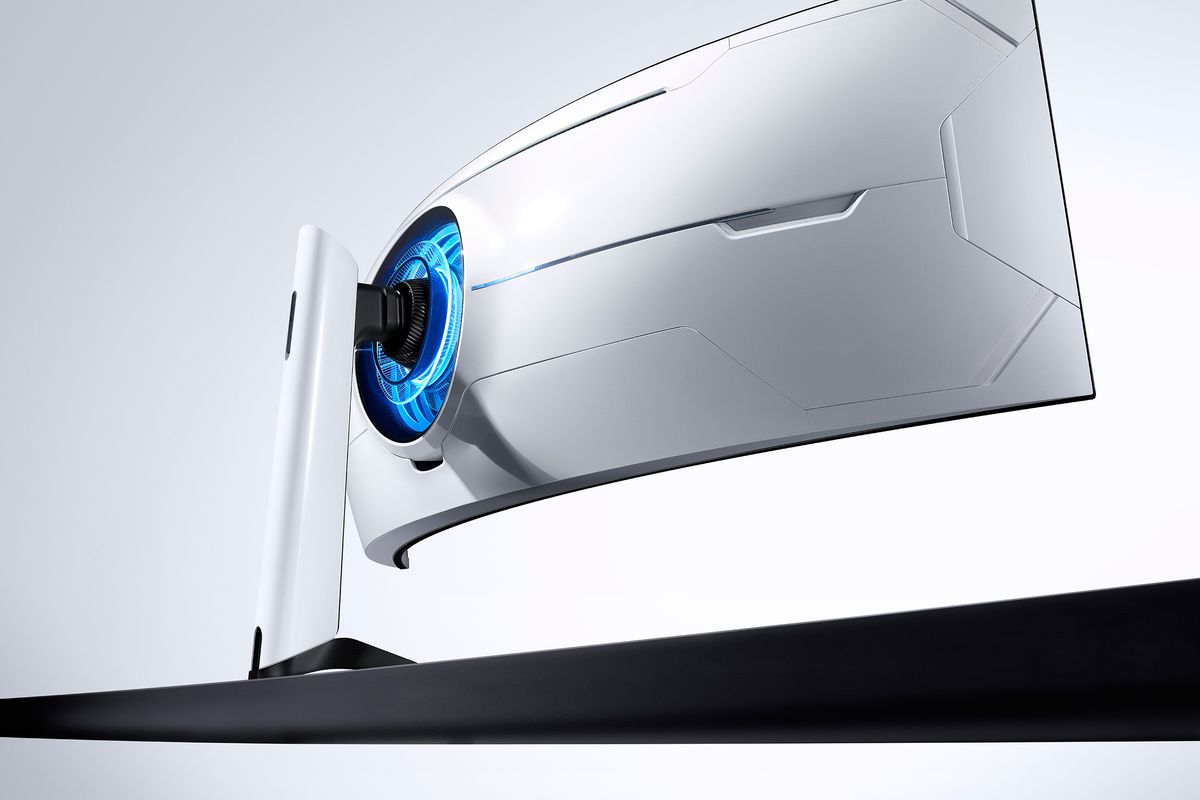 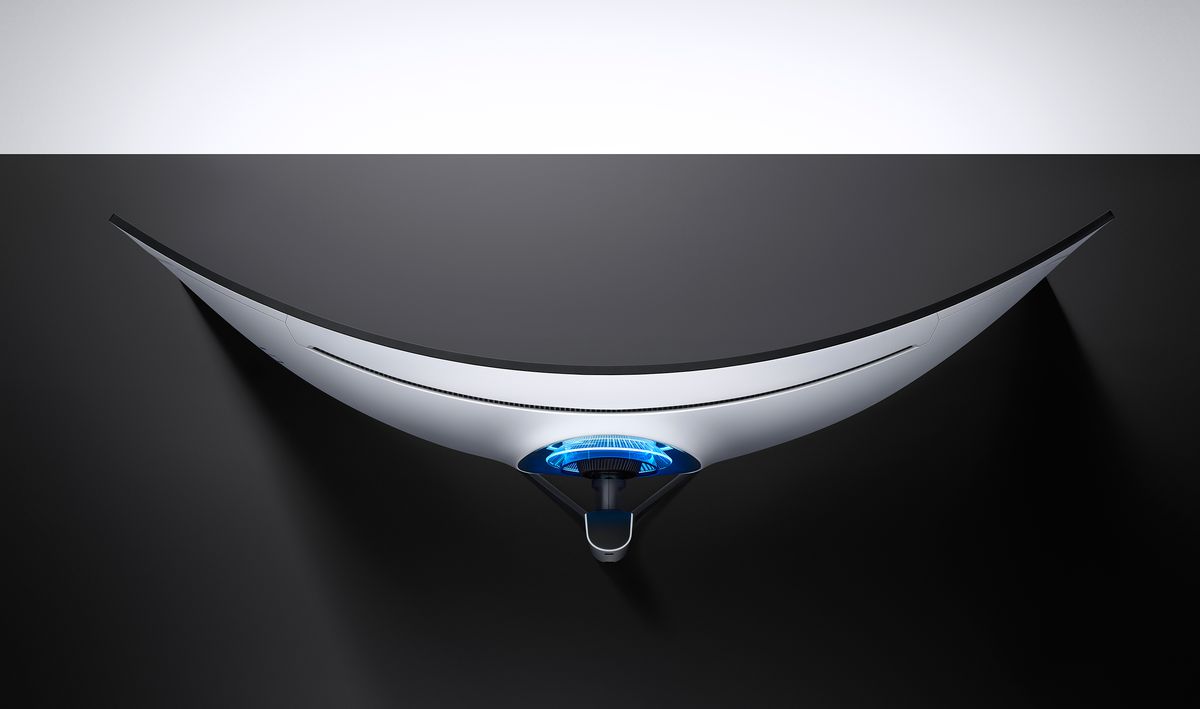 #SamsungKeys Is The Brands Latest Entry Into The Auto Industry

The Race To Perfect ‘Foldable’ Smart-Devices Is On

Samsung’s Wireless ‘Galaxy Buds’ Made An Introduction This Week