While some believed the Air Jordan x Dior collaboration, was a one-off release, ‘Air Dior’ is an entire capsule collaboration.

Air Jordan and Dior surprised streetwear fanatics earlier this month. The brands both confirmed rumored news of a planned Air Jordan 1 OG Dior 1 high and low footwear collaboration. Since we got confirmation that the project collaboration is a go, many believed like me it was a one-off sneaker release.

Thanks to Travis Scott teaser over the weekend in collaboration with the new ‘Air Dior’ release of what to expect from the upcoming capsule. The co-branded collection is certainly more than just a collection of sport-themed lifestyle offerings. The powder blue and white sports apparel seen below also includes a wardrobe of formal attire including a suit, blazer, cashmere sweater, cashmere vest, woven shirt, polo shirt, and a grey suede hoodie, along with and a set of silk shorts featuring a CD graphic motif as part of the collection.

Previously On:   'Jordan x Dior' Collab Release As Early As Next Year According To Leak 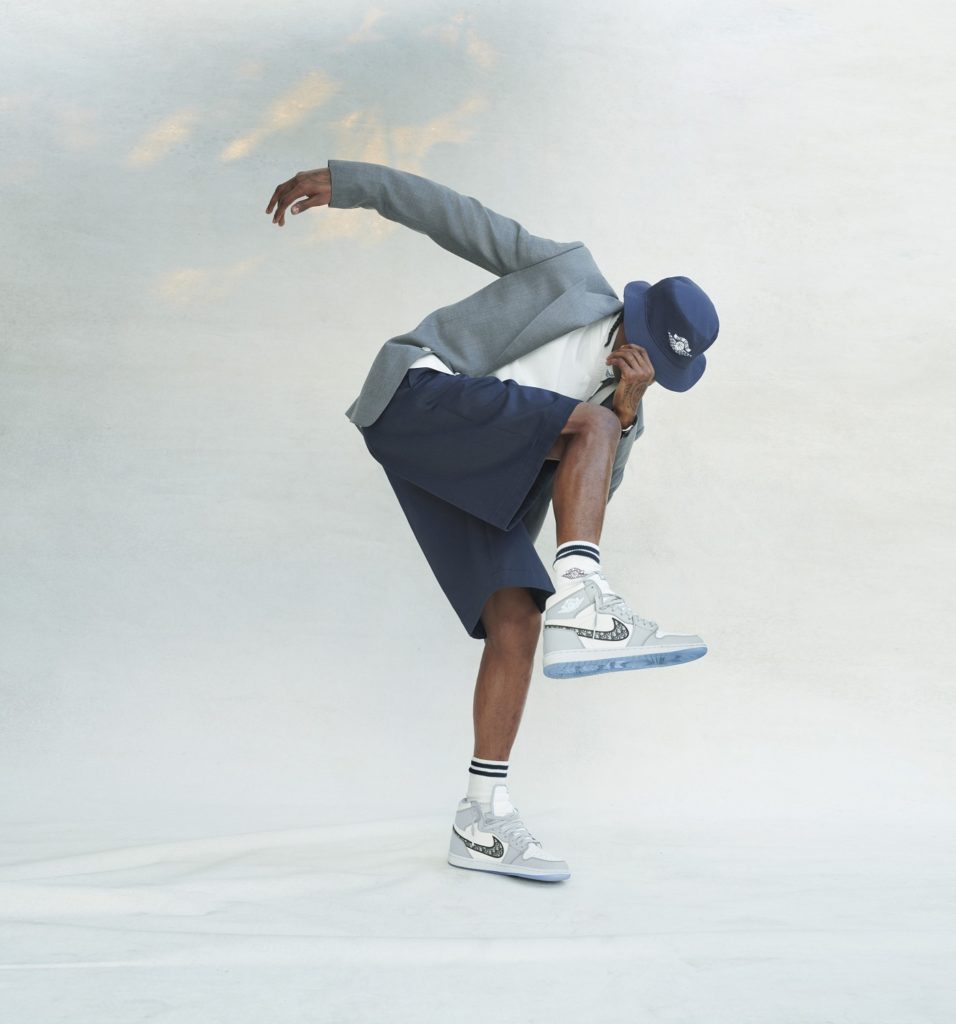 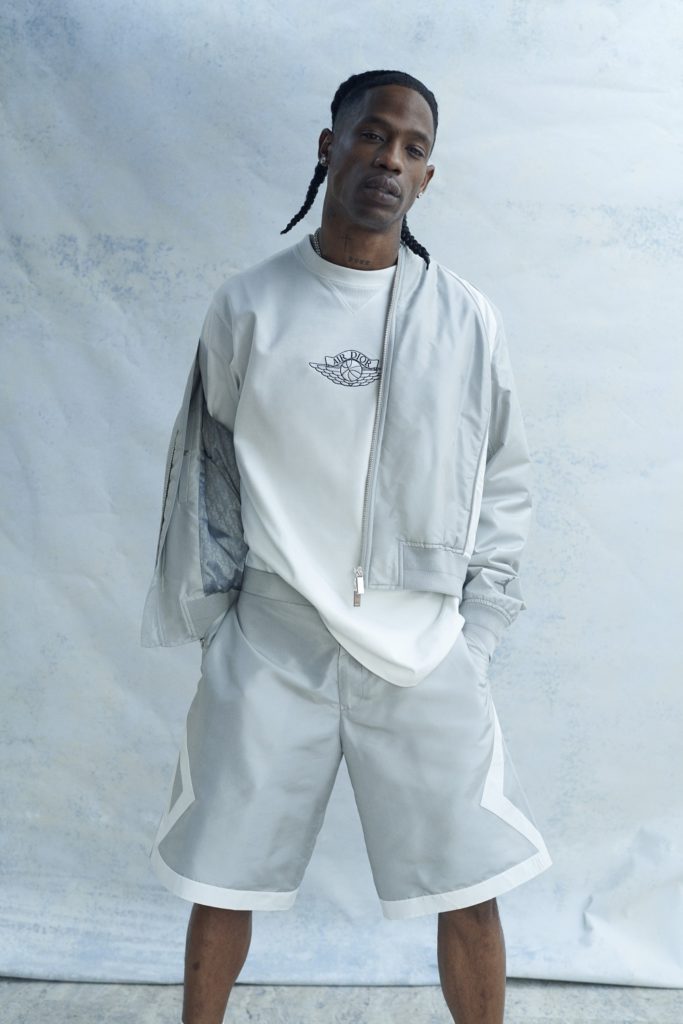